In 1999, 13-year-old Naomi Nari Nam was the rising star of American figure skating. Her spectacular performance at the 1999 US Nationals (2nd only to Michelle Kwan) had earned the young skater hoards of fans and tons of media appraise. Naomi’s performance left such a mark on the skating world in the span of mere 4 minutes that the impact reached the other side of the ocean, transforming her into a mini star in her family’s native South Korea. ISU age regulations and bureaucracy problems prevented her from shining on the world stage in 1999.

END_OF_DOCUMENT_TOKEN_TO_BE_REPLACED

Part 2 of my interview with Kiira Korpi. You can read part 1 here: http://frozenintime.tk/?p=949

END_OF_DOCUMENT_TOKEN_TO_BE_REPLACED

Kiira Korpi is one of the most accomplished Finnish skaters of all time: together with Susanna Poykio and Laura Lepisto, she helped put Finland on the map in the second half of the 2000s. Her lengthy career boasts two appearances at the Olympic Games (2006, 2010), 3 European medals (two bronzes in 2007 and 2011, silver in 2012), 2 Grand Prix wins and multiple Grand Prix medals. She is the first and only Finnish figure skater to have competed at the Grand Prix Final (2012/2013). An unfortunate series of injuries from 2013 on sadly cut her illustrious career short.

A star in her native Finland, Kiira has dedicated herself to advocacy work following the end of her athletic career. She is currently finalizing a Bachelor’s degree in Liberal Arts (with a focus on Psychology) at The New School of New York and is a vocal supporter of children’s rights and the fair treatment of athletes.

In this interview conducted back in November, I had the honor to talk to Kiira about her decision to become an activist and her views on the present-day state of figure skating and the problems plaguing the sport. Additionally, she also shares her outlook for the future and her vision on how to make sport a fair and safe place for everyone involved.

END_OF_DOCUMENT_TOKEN_TO_BE_REPLACED

“In his performances, Ilya Klimkin attracted the attention of fans and specialists with the complex composition of his programs, his musicality, the spontaneous jumps, and especially, the spins in both directions – to my knowledge, he was the only one at that time able to do this spin combination. His jumps were unusually high and performed from unorthodox entries. This made his programs spectacular to watch.
To receive such a talented athlete in my group, whom I could help further with my experience and knowledge about the sport, was an absolute inspiration and honor for me work-wise.” –Viktor Kudriavtsev, honoured coach of the USSR and Russia

END_OF_DOCUMENT_TOKEN_TO_BE_REPLACED

In the wild spectacle of elite sports, stars ascend quickly, shine brightly and fall down in an instant if they are not able to win big during the narrow window when their physical abilities are at their peak. Media and fans, hungry for thrill and eternally seeking new favorites to replace yesterday’s heroes, usually do not put much thought into this endless cycle. It is either a story of continuous undefeated success that sticks in the minds of the viewers, or a tale of defeating impossible odds to rise to the top.

And figure skating, like all sports, is a straightforward, simple and extremely cruel game: the most capable rise to the top, the less talented or lucky ones are easily replaceable both by their federations and in the eyes of the audience. Unfortunately, little attention do we pay to the fact that for every Yuna Kim, Yuzuru Hanyu or Evgeni Plushenko who garner and inspire countless dedicated fans with their astonishing abilities and competitive drive to beat all odds, there are thousands of equally amazing figure skaters who come painfully short of achieving their immense potential. A few of them live in the collective memory of the community as a cautionary tale for the dangers of the sport; the overwhelming majority end up a mere sporting statistic.

Ilia Klimkin is arguably one of the most talented figure skaters to ever come out of Russia – and probably one of the biggest wasted talents from there, and that says a lot for a country that prides itself on being one of the leading powers in the sport. He was almost up there with Evgeni Plushenko and Alexei Yagudin in terms of raw talent and artistry, but unlike the other two, he lives in the minds of figure skating aficionados today as a collection of a few faint fragmented memories. Yet, I am still to find a story which more beautifully illustrates the hypocrisy, unfairness and ultimate meaninglessness of elite sports on all sides, like the career of this largely forgotten skater does.

END_OF_DOCUMENT_TOKEN_TO_BE_REPLACED 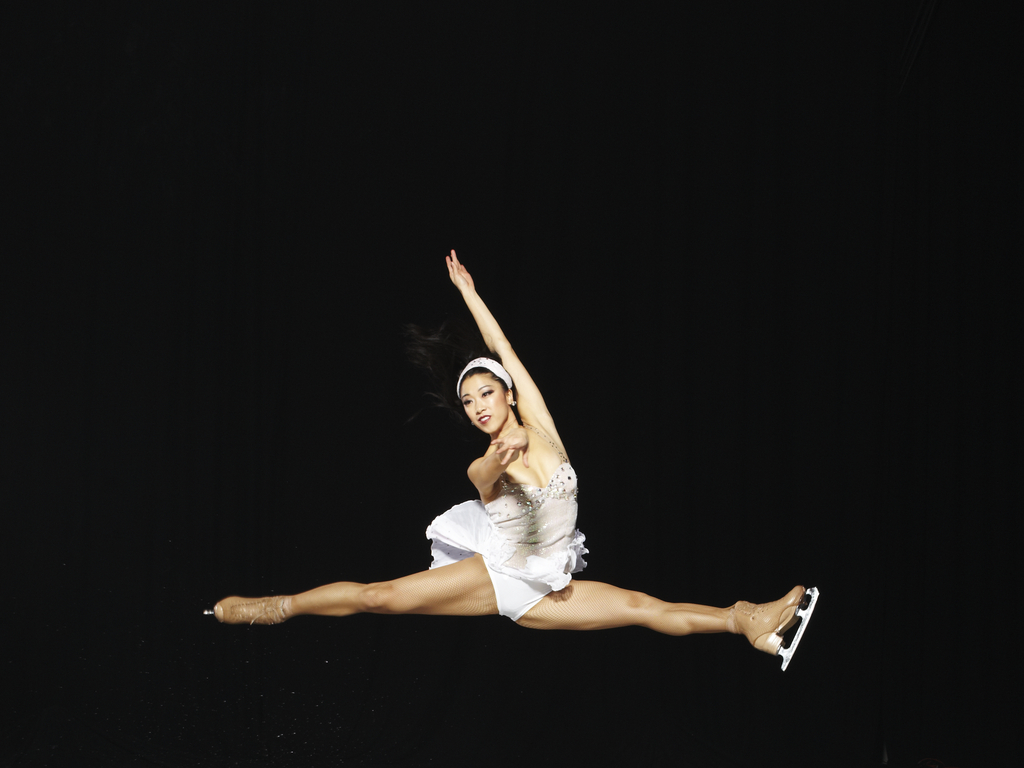